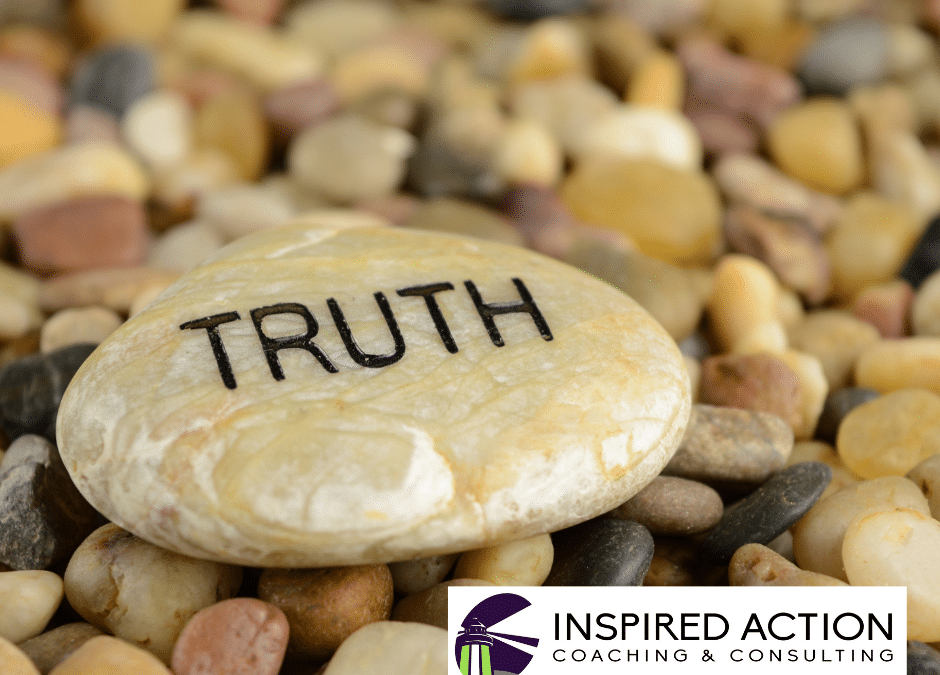 “When we grasp truth- any truth, from the correct solution to a math problem to the capacity for love- all our ways of knowing align.”  – Martha Beck, The Way of Integrity

In her most recent book, The Way of Integrity, Martha Beck uses the metaphor of Dante’s Inferno to teach us about the way of integrity. Her most important lesson is the end of self-betrayal. In the Divine Comedy, Dante & his teacher, who is a conjured version of Virgil, depart the realm of “the violent” and approach the 8th & 9th circles of hell to meet the worst sinners of all – LIARS. Yes, liars! Surely murderers are worse sinners than liars.

Martha says, “without lying you can’t practice any other vices consistently.” In other words, lies are the foundation of all other evil and “if you can’t stop lying – at least to yourself- you’ll never make it out of the inferno”.

She has identified 3 categories of lies:

I think we know what constitutes a black lie, it’s harmful and we are hiding the information to spare ourselves or to get what we want. Martha’s definition of the white lie, to include self-deception, was new to me and I’m still exploring its meaning in my life.

Martha says if someone in your life constantly hurts you, ask yourself if you would treat anyone else the way you’re letting yourself be treated. To accept your own mistreatment is to participate in a lie.

Are you accepting unacceptable behavior from others and most importantly from yourself?

The gray lie is another….well….gray area. It’s a tool almost all of us use to calm the waters and maintain social equilibrium. We cover up an indiscretion or embarrassment, telling ourselves it’s to spare someone else. Often, the gray lie is designed to preserve our concept of ourselves.

Thinking about the gray lie led me to consider the 12 Steps of Alcoholics Anonymous, in particular Step 9, Made direct amends to such people wherever possible, except when to do so would injure them or others. Let me say that while I am not an alcoholic, I have found the 12 Steps of Alcoholics Anonymous to be a guide to living a deeply authentic life.

I highly recommend adding the Big Book, which is the basic text for Alcoholics Anonymous, to your reading list. Like the Divine Comedy, it is filled with wisdom and life lessons. In Chapter 5, Bill Wilson describes truth-telling as the path out of another kind of hell, addiction.

He says that those who are incapable of recovering from alcoholism are “usually men and women who are constitutionally incapable of being honest with themselves.” A simple concept, but not easy.

In Dante’s inferno… liars did not burn but rather were frozen in solid ice. This is an apt metaphor. Lying separates us from ourselves and others. We feel cut off from the world and those we love. Bill W. believed that alcoholism was a disease of loneliness and disconnection. That is why AA meetings & the wider AA fellowship is so crucial to recovery. These are places with people to whom we can safely tell the truth.

In her book Leaving the Saints, Martha Beck describes the impact of her “year of not lying at all”. This simple decision changed the course of Martha’s life. Like all major life changes, caution is advised. Proceed first by observing when and why you lie and keep secrets. Next, seek out the support of a coach or therapist and other trusted allies to support this transformation. This could be your path to being happy, joyous & free.

So, you may ask, what can Ted Lasso teach us about the 5 dysfunctions of a team?  I’ll admit that I love Ted Lasso, both the show & the fictional character. As many have claimed, it is the best comedy currently on TV and kindness is at the heart of its storylines.... 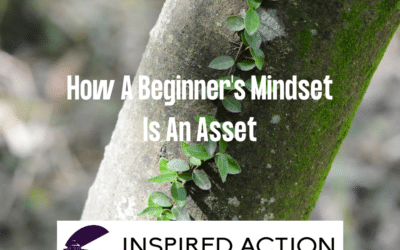 A Beginnner’s Mind Is An Asset

I’m learning Dutch from my 22 month old granddaughter, Hanna. I recently spent 2 weeks in the Netherlands with my son Jon, daughter-in-law Claartje and 2 granddaughters, Emma 5 & Hanna 22 months. This was my first time to see them since January 2020, just before... 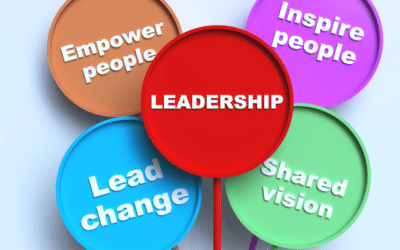 The Power of Shared Leadership

Leadership is like love or a spiritual awakening, to keep it you must give it away. In her groundbreaking book The Soul of Money, Lynne Twist describes the Three Truths of Sufficiency. These truths are equally true of leadership. Money is like water, it flows What you...