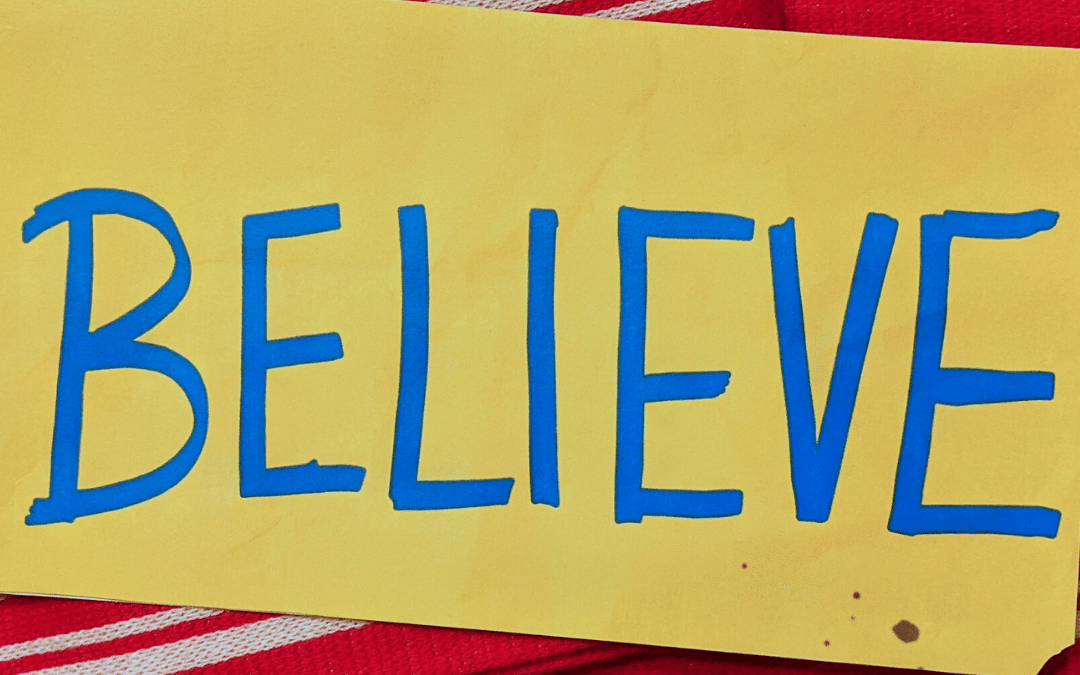 So, you may ask, what can Ted Lasso teach us about the 5 dysfunctions of a team?

I’ll admit that I love Ted Lasso, both the show & the fictional character. As many have claimed, it is the best comedy currently on TV and kindness is at the heart of its storylines. More important to me- it is about teamwork. One of my core beliefs: we can do more together than we can do separately. That really inspires me! For those of you who are not hooked on this show or who abhor streaming or Apple TV+ or maybe are living on a mountain top or a tropical island somewhere. I’ll briefly recap.

Ted Lasso is an American football coach who led the Wichita State Shockers to a Division II National Collegiate Athletic Association championship. He is hired to coach AFC Richmond, a fictionalized version of Crystal Palace, FC in the Premier League of British football (aka soccer).

Ted knows about as much about British football as I do, which is to say……nothing. On the other hand, his players know all there is to know about British football, except how to play as a team. Therein lies Ted’s magic formula, build a team, a real team and AFC Richmond will be unstoppable!

“But How Do I Do it? “you ask… How do you build a genuine team in your workplaces and beyond? Let’s turn to author & consultant Patrick Lencioni who also tells a leadership fable in his book “The Five Dysfunctions of a Team”. Patrick’s tale is just as meaningful and no less entertaining than the one told by Jason Sudeikis, the creator & title character of Ted Lasso. Both know that the ultimate dysfunction of any team comes when individual status & ego takes precedence over the collective results of the team. Also known as winning!

For Ted Lasso this #1 dysfunction lives large in the character of Jamie Tart, a football wonderkin with outsized talent who does not play well with others. Who is the Jamie Tart on your team? Perhaps you have numerous super-stars who shine as individuals but don’t come together to produce results for the team. As Patrick Lencioni puts it, “If the team loses, everyone loses.”

The #2 dysfunction as described by Patrick Lencioni & portrayed to great affect by AFC Richmond in Ted Lasso is avoidance of accountability. Who holds your team members accountable? Is it the team leader? Do peers hold each other to account? If not, why not?

It may in fact be one of the other 3 dysfunctions: lack of buy-in, fear of conflict – masquerading as fake harmony or the lack of trust. Are any or all these dysfunctions holding your business or organization hostage?

Here are the questions to ask:

Let’s talk about how you can build an unstoppable team. Like Coach Lasso, I “believe” you have what it takes to succeed brilliantly. Remove the 5 dysfunctions and a team will emerge.

And don’t forget Ted’s favorite saying, “I appreciate you.”